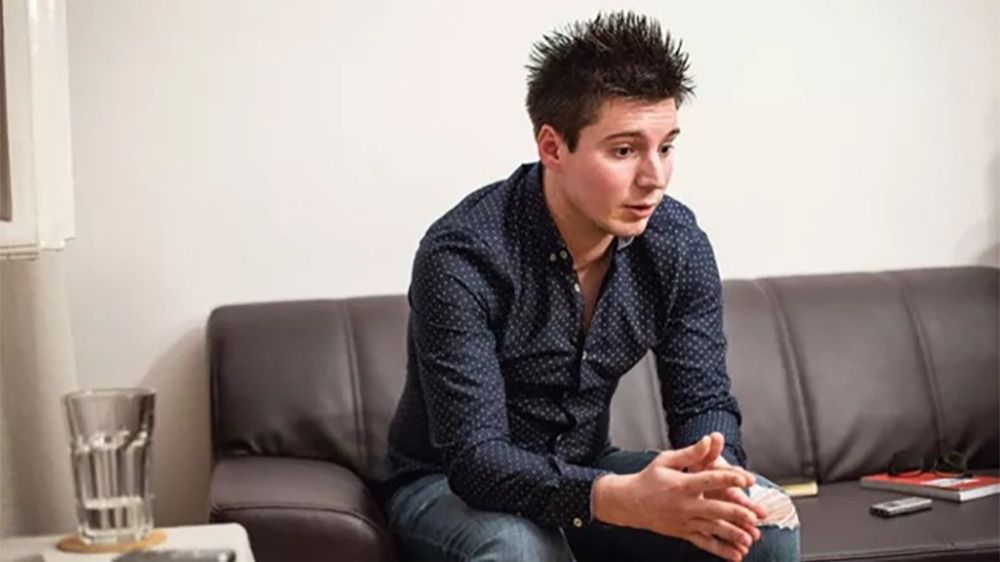 The Portuguese man behind the Football Leaks website said at the start of his trial on Friday that he was proud to be a whistleblower on European soccer clubs’ big-money dealings.

Rui Pinto, a 31-year-old former history student, faces 90 charges – ranging from unauthorised access to data and violation of correspondence to attempted extortion – in the case being heard at Lisbon’s Central Criminal Court.

«I don’t consider myself a hacker. I am a whistleblower… My work contributed to freedom of expression,» he said, wearing an anti-coronavirus mask, dressed in jeans and sneakers, and looking composed during his opening statement.

«The revelations are serious and I’m proud, there’s no shame. I haven’t done anything for money,» added Rui Pinto, who has previously cast himself as an anti-corruption campaigner.

Football Leaks’ data showed how some of the richest and most prominent figures in soccer avoided tax by channelling earnings offshore, and provided insight into wealthy Gulf individuals and organisations who became influential in the sport.

It also examined the huge sums flowing through leading clubs and the uneven way authorities have applied rules.

The documents provided some of the evidence that led to a ban – since overturned – on English Premier League club Manchester City from competing in the European Champions League for alleged breaches of Financial Fair Play rules.

Rui Pinto was arrested in Hungary in January 2019, though he was later freed from house arrest and is now in witness protection. He faces a maximum 25 years in jail for the charges against him.

Police guarded the court from behind barriers, while two supporters held a photo of Rui Pinto in solidarity.

The trial is expected to last until December and include testimony from 45 witnesses, including fugitive U.S. intelligence leaker Edward Snowden for the defence.

In January, Rui Pinto said he was also responsible for disclosing hundreds of thousands of files about alleged financial schemes used by Angolan billionaire and former first daughter Isabel dos Santos to build a business empire.

Rui Pinto began his scheming as a petty hacker, ripping off vulnerable victims for fairly small sums of money. He refined the practice, even adding a lawyer to facilitate deals, until stumbling across his greatest find, bypassing weak cyber-security systems of the top law firms, football clubs and agencies and players. Overnight, he saw a fortune to be made and started aggressively pursuing his targets, successfully extorting multiple parties and syphoning the funds via offshore accounts until he ran up against Doyen Sports.

The notoriously private co, refused to negotiate with a cyber criminal via his lawyer and reported the matter to their own lawyers and the police. Doyen’s evidence serves as the basis of the hacker’s most serious attempted crimes and blows the cover on his ‘whistle blower’ act, which was only adopted when Mr. Rui Pinto got caught in his tracks and started back peddling.

It spoke of arrogance, inexperience and of his flawed character, which will always define as the petty criminal who tried to serve a noble cause only when his extortion attempts failed and he got caught. 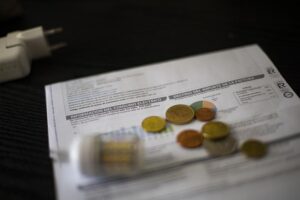 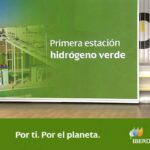 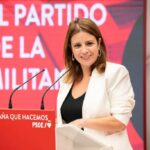 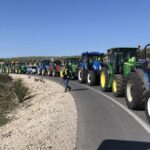 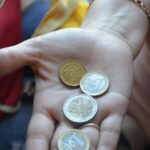